NIOZ employs around 370 people and the annual budget approaches €30 million. The institute has two locations, one on the Island of Texel at the border between the North Sea and the Wadden Sea, and about 100 km north of Amsterdam, and one in Yerseke, southwest Netherlands, in the delta area, some 150 SW of Amsterdam. The mission of NIOZ is to gain and communicate scientific knowledge on seas and oceans for the understanding and sustainability of our planet, and to facilitate and support marine research and education in The Netherlands and Europe. Performing frontier applied research is an upcoming activity of NIOZ.

Do you want to know more about what it is like to work at NIOZ? Let Alice Webb take you behind the scenes and explain her research on coral dissolution by bioeroding sponges.
In order to fulfill its mission, the institute performs tasks in three specific fields:

Research
The emphasis is on innovative, multidisciplinary, and independent fundamental research in shallow coastal seas and in open oceans. The institute also carries out frontier applied research based on societal questions when this merges well with its fundamental work. All senior scientists at NIOZ participate in international research projects.

Education
The institute educates PhD and other students of universities and schools for professional education. Together with several universities, NIOZ also organizes courses for PhD students and master students in the marine sciences. A number of our senior scientists are also appointed as professor at Dutch and foreign universities. 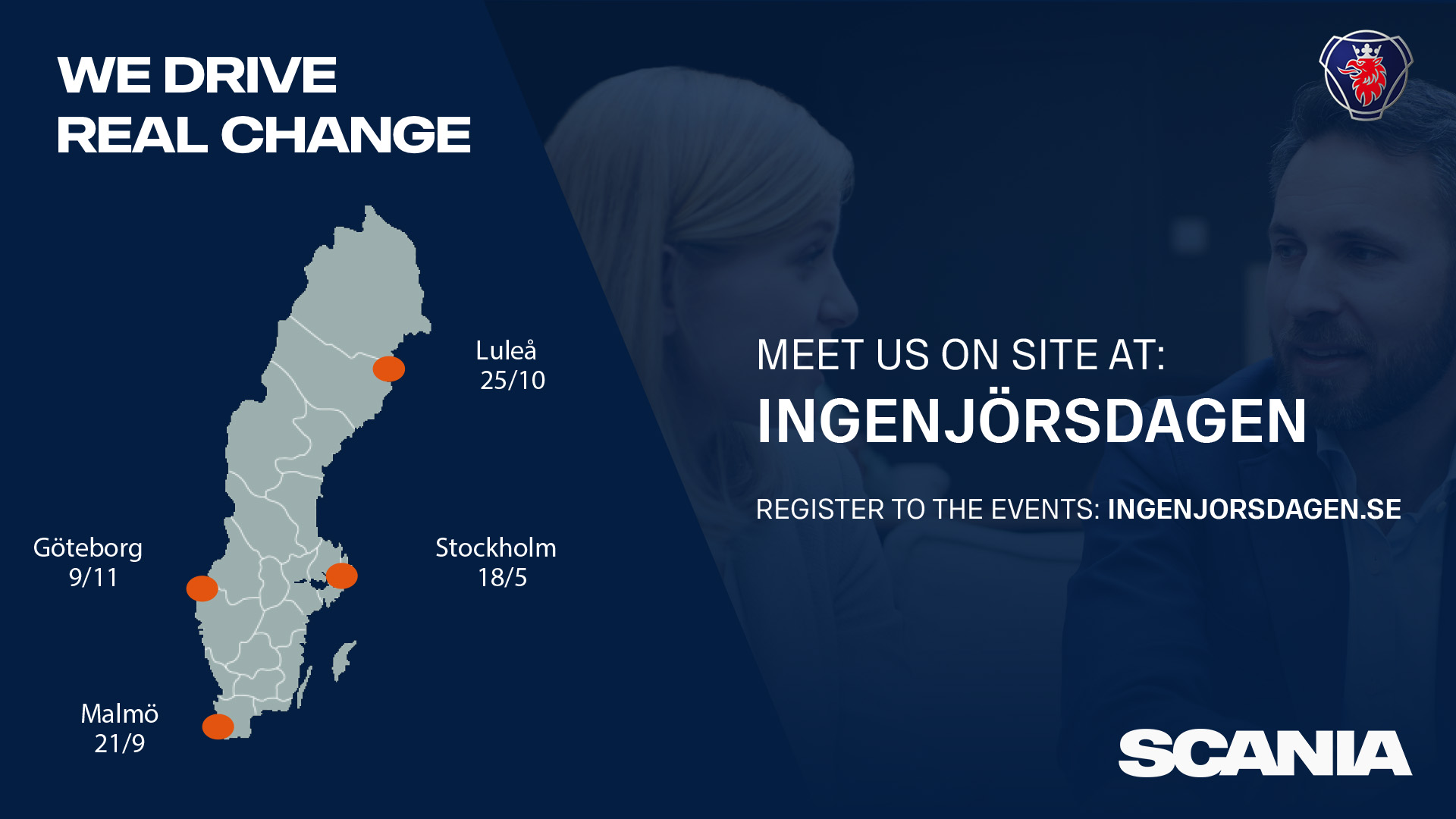