Montpellier 1 University, a distant descendant of two mediaeval universities that are among the oldest in Europe, is pleased to incorporate an international element into this heritage that has been passed down through the years.
Montpellier University has remained prominent on an international level as one of the great universities, generously exporting knowledge and maintaining an inclusive policy of welcoming students, lecturers and researchers from every continent.
Montpellier 1 University is always open to new ideas, innovation and to building networks of universities. It is a member of the Coimbra network, which brings together some forty ancient European universities; of the Latinus network, which brings together the higher education establishments of the Latin world; and of the Agency for French-Speaking Universities (Agence Universitaire de la Francophonie - AUF).
The university has also cultivated special links with a number of universities in Europe, North and South America, Africa and the Near East, the Middle East and the Far East, based on bilateral or trilateral agreements. The aim of these agreements is to foster academic mobility and to reinforce cooperation both in the field of teaching and of research.
Students from abroad are welcomed in the university throughout the year as part of a collective procedure put in place between the University, the Regional Centre for Student Services (Centre Régional des Œuvres Universitaires et Scolaires - CROUS) and the Centre of Research and Higher Education – Montpellier University South of France (PRES UMSF).
Its international focus, which goes hand in hand with the actions carried out by the local authorities (Languedoc Roussillon Region, the Town Council, the Municipal Council and the Departmental Council) is organised around three main poles: 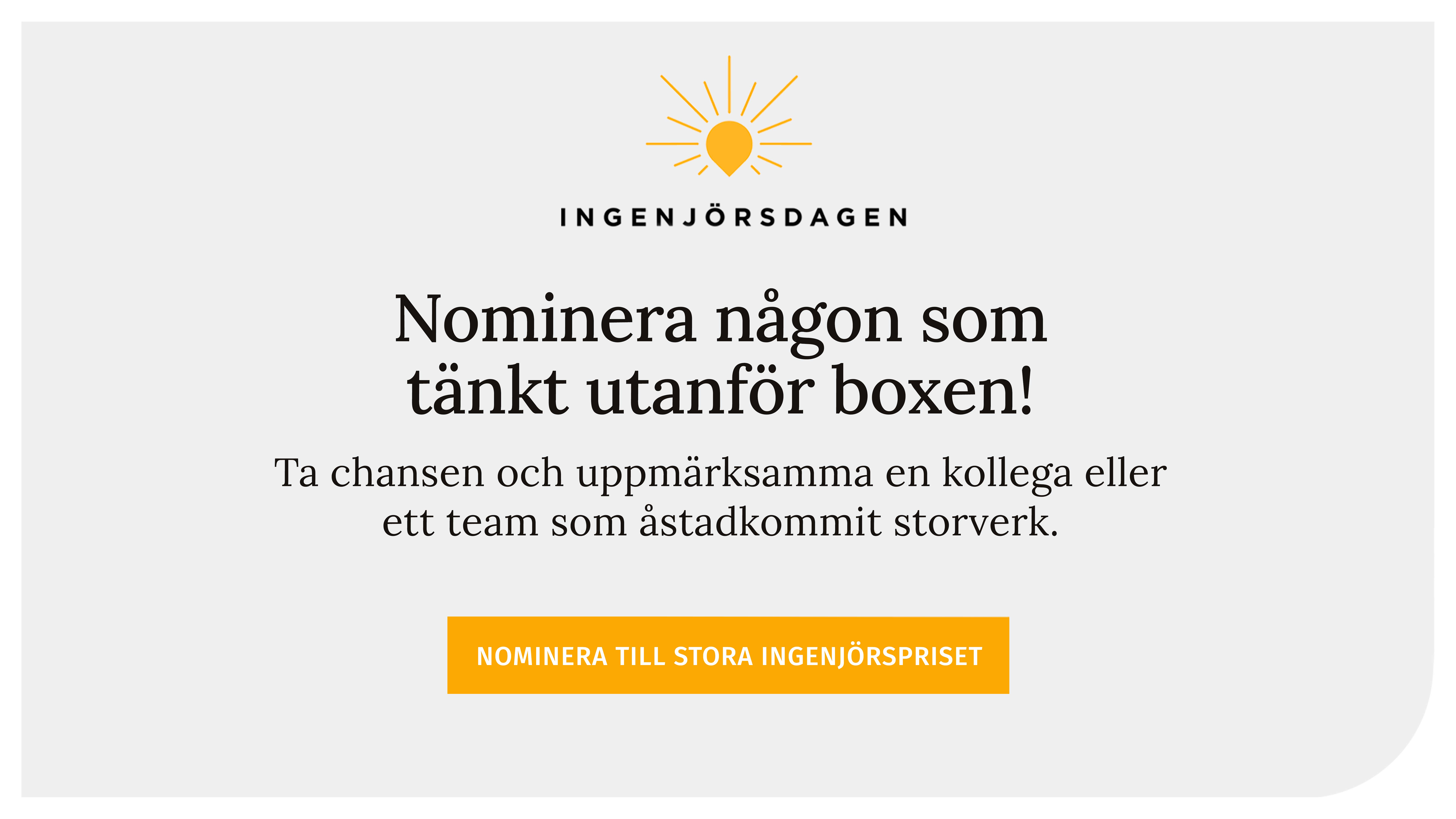