The Max Planck Institute for Meteorology (MPI-M) is an internationally renowned institute for climate research. Its mission is to understand Earth's changing climate.
The MPI-M comprises three departments:
The Atmosphere in the Earth System

The Land in the Earth System

The Ocean in the Earth System
and four independent research groups:

Scientists at the MPI-M investigate what determines the sensitivity of the Earth system to perturbations such as the changing composition of its atmosphere, and work toward establishing the sources and limits of predictability within the Earth system. MPI-M develops and analyses sophisticated models of the Earth system, which simulate the processes within atmosphere, land and ocean. Such models have developed into important tools for understanding the behaviour of our climate, and they form the basis for international assessments of climate change. Targeted in-situ measurements and satellite observations complement the model simulations.
Together with several other non-university research institutions the MPI-M and the University of Hamburgconstitute the KlimaCampus, a centre of excellence for climate research and education in Hamburg, Germany.
Detta är en annons.  Vidare till Ingenjörsjobb 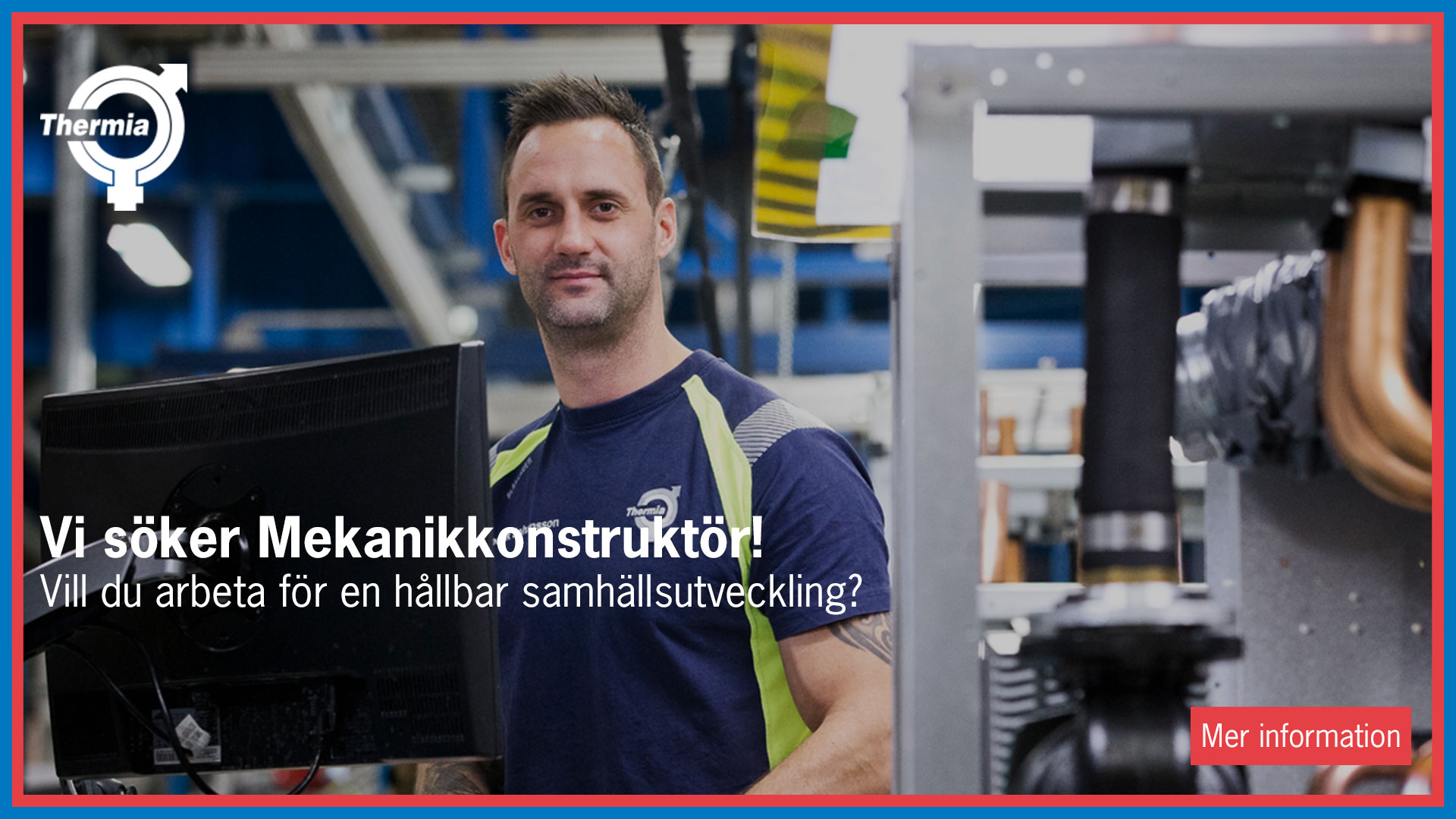